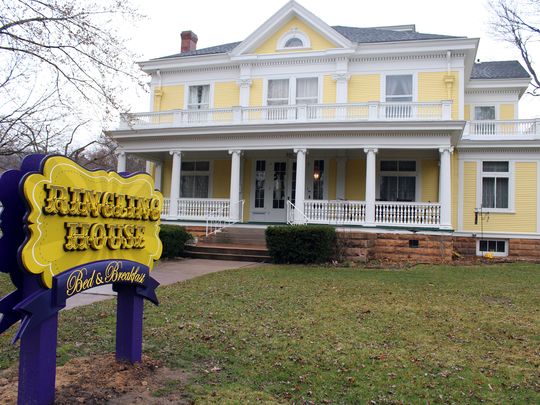 ringling February 6, 2017 In Uncategorized, Ringling History Comments Off on The Houses that George Built—an Isenberg Retrospect 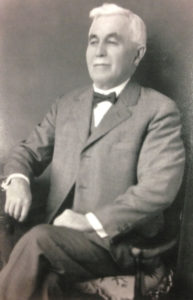 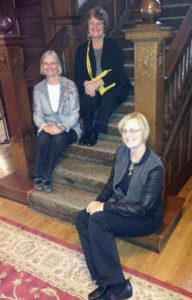